Hitchhiking, back-scratching and other inter-species favours

It’s not always such a savage world out there. Different species don’t only interact on a predator-and-prey level. Two species can provide a mutually useful service for each other (also called symbiosis). There are many examples of this:

If your pupils are interested in learning more about different species, our brand new app Sorting for Early Science can introduce them to the foundation science vocabulary to get them started!

The benefits of being a wall-moth – camouflage and natural selection

While topping up our pumpkins and peppers with water, I came across this camouflaged fellow perched outside our kitchen wall. 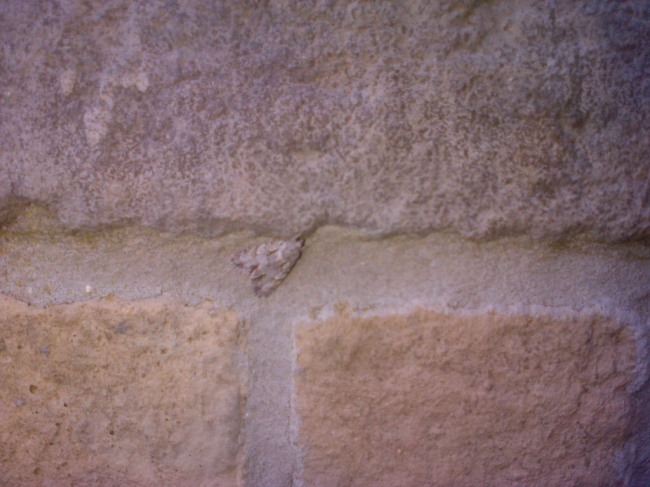 Animals of many shapes and sizes seek to camouflage themselves. This means they are able to disguise themselves in their environments.

One of the most common reasons an animal camouflages itself is to hide from predators. One bird, the Egyptian Nightjar, common to north Africa and the Middle East, uses its sand-coloured plumage and brown specks to hide itself in the desert, as in this image.

In doing so, potential predators can’t spot it and so our nightjar remains safe. Of course, if this same bird tried the same tactic in, for example, the Arctic or grassy Dorset, it would be in a lot of danger (aside from the chill!), because it would be spotted by predators fairly soon.

But while the likes of the nightjars are using camouflage, so are the wily predators. They’re hiding themselves in order to creep up on prey – what better way than making yourself invisible? Like the Egyptian nightjar, the stonefish also disguises itself in sandy colours but it does so as a predator. Watch this video to see this seamlessly disguised fish surprise its unsuspecting prey.

Good animal camouflage is a result of natural selection, a key part of evolution. All animals produce offspring with genes slightly different to their parents. This variation means that some well-adapted animals (e.g. those that can hide well) are born, as well as poorly-adapted animals (e.g. an unconvincingly coloured nightjar). Hiding themselves well allows an animal to survive or continue being nourished, and so they are able to pass on their genes. Badly adapted animals often die before they are able to reproduce and pass on their genes. And so as a species continues to exist, they should become better and better adapted – both predator and prey.

Here are even more fantastic animal camoflages. The tawny frogmouths’ disguise is truly incredible but we also think the leaf-litter mantid is quite a character! http://kids.nationalgeographic.co.uk/kids/photos/gallery/animal-camouflage/#/tawn-frogmouths-myall-tree-3_24669_600x450.jpg